The best way to experience the benefits of Himalayan salt is to make sole water. It is water that is fully saturated with natural salt. Drinking this water helps in balancing the pH levels in the body, flushes out toxins, improves your energy and keeps you hydrated. The ions in pure salt and the trace minerals enter into the cells and pull toxins from them.

Sole water is primarily made with Himalayan salt which is prized for its healing qualities. Himalayan salt is considered to be the purest form of salt on earth. Hand-cut slabs of this pinkish salt are obtained from natural deposits found in the Himalayan foothills and the Punjab region of Pakistan. It is mined and washed by hand and is natural and unprocessed which is why it is famously called the purest salt on earth.

Himalayan salt is naturally rich in iodine which releases unique energy when soaked in water. Iron oxide gives the salt its distinctive color. Himalayan salt is also rich in up to 84 trace minerals such as potassium, magnesium, and calcium!

How does Sole water remove toxins?

Sole water is electrolyte dense brine. Electrolytes are essential for life, assisting the kidneys in eliminating wastes and toxins. They carry a charge which ionizes when dissolved in water. When the water and salt are mixed together the negative ions of the water molecules combine with the positive ions of salt and vice versa. This way they are electrically charged. The minerals in this drink can be easily absorbed by the body helping maintain the fluid balance sending signals from one cell to another. 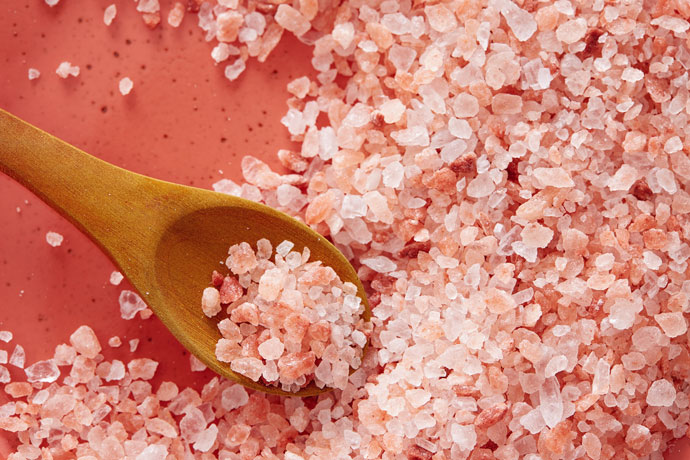 How to prepare sole water

Sole water is easy to prepare.
Find a glass jar with a plastic lid.

Do not store sole water in metal containers. The high salt concentration can cause wear on some metal products.

1. Keeps the body hydrated: Sole water contains the electrolytes and required minerals to function and keep your energy levels up. Drinking plain water is good for flushing out toxins but in the process, it may also dilute and eliminate some important minerals. Sole water helps in hydrating your body as well replenishing those minerals that may be lost.

2. Provides vitamins and minerals: Vitamins and minerals are the building blocks of our body. They have various roles to play in the body like repairing tissues, healing wounds, boosting the immune system and strengthening the bones. Himalayan salt is rich in 84 trace minerals and having it in the form of sole water makes the absorption of these minerals by body easier.

3. Clearer skin: The minerals present in Himalayan salt help us fight many skin problems. Zinc is used to repair tissues and prevents acne. Iodine and chromium help with skin infections. Sulphur is known to keep the skin surface clean and smooth.

5. Proper digestion: Himalayan salt stimulates hydrochloric acid and certain enzymes. The metabolism of proteins that breakdown food. It aids the intestinal tract and the liver in performing their digestive functions.

Dr. Arnette is an expert in Functional Medicine, Nutrition & Chinese Medicine. He trained in China for 7 Seasons and he’s treated over 100,000 patients naturally since 1985. 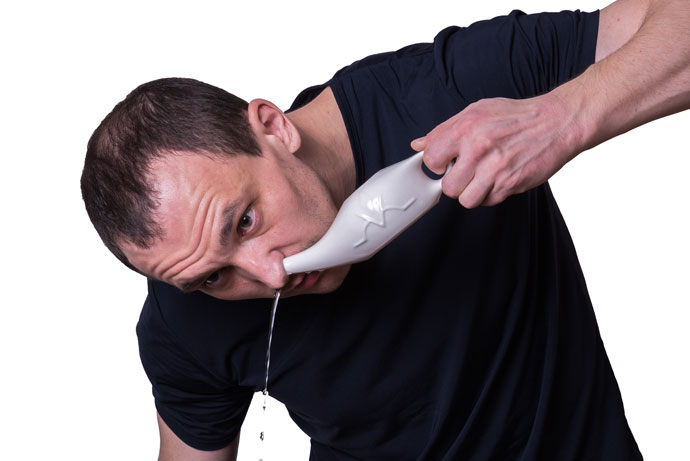 The benefits of using a neti pot:

Salt therapy is a process which utilizes pure Himalayan salt to treat respiratory diseases. Using a Neti pot with the help of warm salty water runs through your nasal cavities and cleans them. Himalayan salt kills bacteria and bonds with the contaminants to eliminate them.

Soaking your body in a Himalayan brine bath can do wonders to rejuvenate your skin. Through the process of dermal absorption, your skin soaks up all the minerals that provide different benefits. For instance, chromium fights acne, zinc prevents scaring and sulphur keeps your skin smooth. The magnesium absorbed through the Himalayan salt can help in soothing cramped muscles and soft tissues. For the most powerful detox result, make a Himalayan salt “brine” for the bath dissolving 1-2 pounds of Himalayan salt in a warm bath.

A healthier choice than the regular table salt, Himalayan salt is actually one of the best natural healers. The anticaking and flowing agents can cause sickness. Himalayan, Celtic salt, and “Real” salt are all healthful whole salts that can replace industrial salts in your diet. 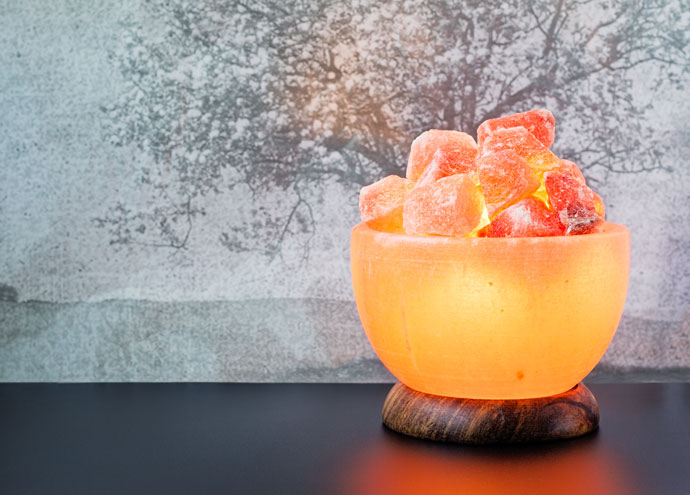 The lovely Himalayan salt lamp not only adds beauty to the dingy corners of your house but also purifies the air. These lamps attract the moisture from the air and due to the warmth on their surface the water evaporates quickly. The process of evaporation creates negative ions that react with the pollen, dust, dirt, pollutants, and allergens which carry a positive charge and neutralize them.